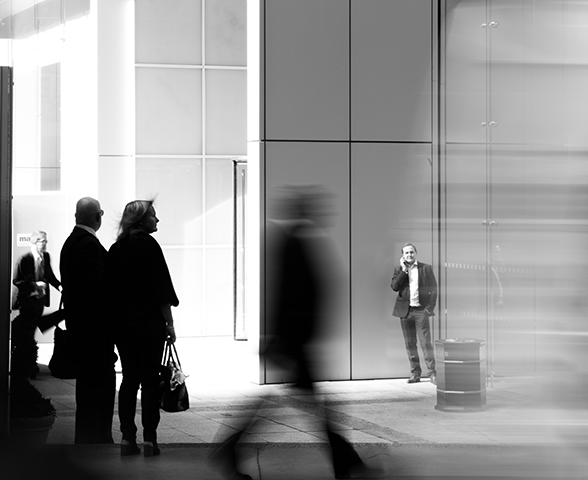 Our tax lawyers have represented Fortune 500 companies as well as other companies in tax disputes in the United States Tax Court, the Court of Federal Claims, and various federal circuit courts of appeals. We have also been involved in over 150 IRS Appeals proceedings. We have represented our corporate clients in numerous leading tax cases, involving industry-wide issues and deficiencies in the hundreds of millions of dollars. We have handled more than 75 cases in U.S. Tax Court and other federal courts. We also have extensive experience and a high success rate in resolving tax controversies before they reach the courts.

“They are phenomenal,” one client enthused about Fenwick’s tax litigation team, highlighting the “completeness and thoroughness they bring” and “their ability to bring calm to an adversarial situation in dealing with tax authorities.”